Information about our company and our philosophy

Get free advice now or ask for a quotation, it's free, simple and fast. We will be happy to answer you. 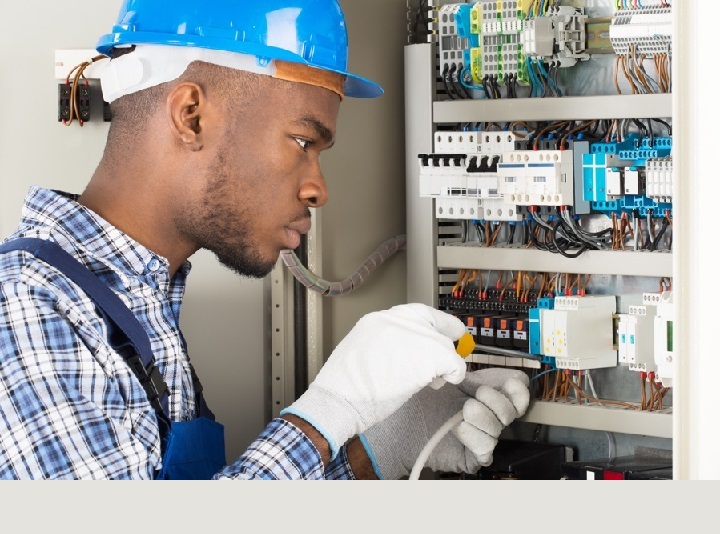 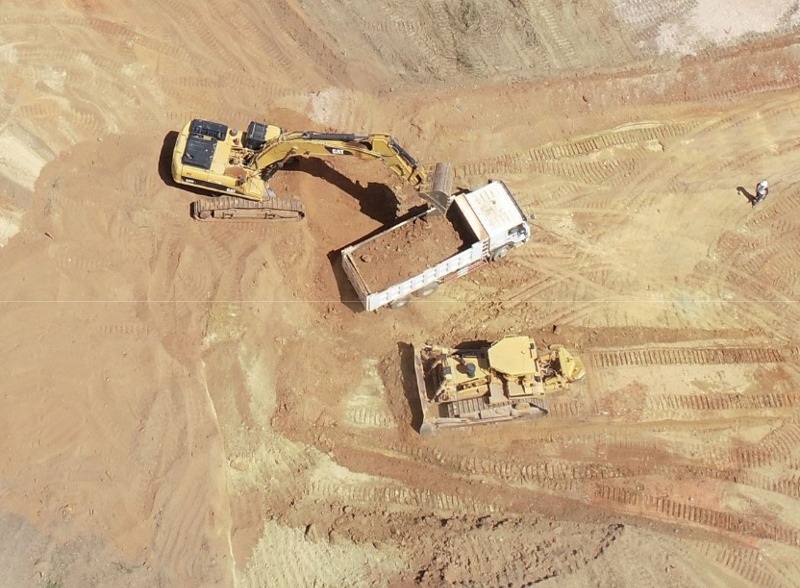 Dedication to the success of our clients, our people, and the Structure heritage.

We outsource all Facilities related work to Localised Small, Medium and Micro Entrepreneurs (SMME). The outsourced services include:

Although BENIR HOLDINGS (PTY) LTD has only been registered in 2017, the Directors have 15 years’ experience between them. Kobus Dreyer established the Tri-Cor Signs branch in Kathu servicing the Northern Cape. He serviced all the mines in area until Kobus Fouché joined Tri-Cor signs in 2010. After 2010 Kobus Dreyer was responsible for overseeing the contract for signs supply, delivery and installation at Kolomela 2010 - 2015 and signs supply and deliver 2016. From 2010 - 2013 Kobus Fouché was responsible for overseeing the supply, deliver & installations at SOUTH 32; Tshipi Borwa; UMK; Assmang Blackrock; Assmang Khumani; Sedibeng Iron Ore & Petra Diamonds. 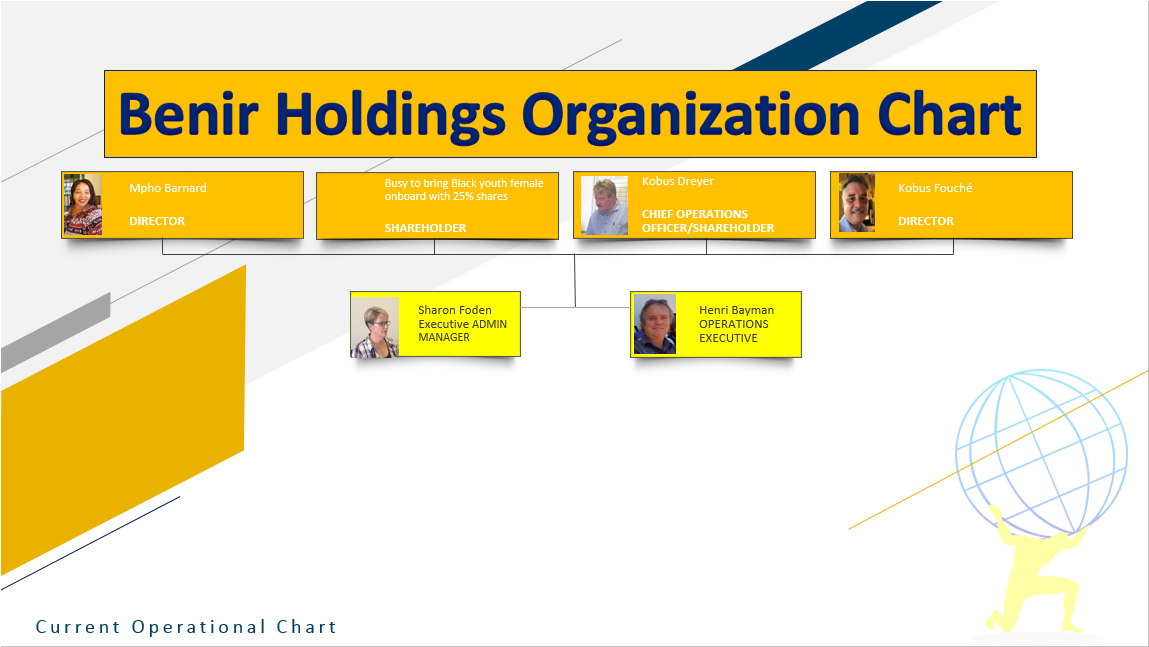